History of camping at the 5th

The annual camp has always been a very important part of the 5th’s year, if not the highlight of most years. It has been the source of great friendships and fellowship for both boys and officers alike, and given the staff the opportunity to continue the work of the Boys’ Brigade at close hand.
The first camp was held in 1926 at Bromyard, and after a few years at sites which would these days seem fairly local, the first camp by the sea was held at Llandanwg near Harlech in1937. From 1945 onwards various sites in North Wales became the usual venues for the annual camp.
In the late 1960’s the company decided that it ought to own its own canvas, and so the camps in 1969 and 1970 were held at the West Midlands District Camping Centre at Dyffryn in order to save money. Following some fund raising for the ‘tent fund’, in 1971 the company was able to go to camp at Penally in South Wales with all its own tents and equipment, except for the marquee, which was hired from Spencer West in Kidderminster, (later Black and Edgington).
One of the notable camps was in 1967 at Llanbedrog, North Wales, when the company had a joint camp with the 1st West Bromwich Ranger Guides, (from Wesley), and were joined by a party of 8 young people and 1 leader from the Ansgar Forbunbdet in Sweden, a youth organisation which was part of the World Conference.
A milestone was the camp at Llangwnadl in 1968 which was the last time that bell tents were used, the following years ridge tents became the ‘norm’.
It should also be noted for the record that some of the camps over the years were joint camps with other companies from West Bromwich and some were Battalion camps.
The 50th camp was celebrated in 1977, at the Benar Fawr site at Dyffryn. Ex Captain, Harry Neale, although retired from company work, came along in his caravan and spent the week at camp with the company again.
The company had its last camp under canvas in 1994 at Benllech on Anglesey. The physical work of transporting and erecting our own canvas camp had got too much for reducing numbers of boys and staff. However many ex members will remember with fondness, the Fordath lorry arriving at Wesley to be packed with all the company’s camping equipment before setting off, with the advance party of senior boys and staff, to the camp site for erection. The following year, 1995, the annual camp was held at Benllech again, but a few hundred yards down the road in some converted farm buildings. The annual camp since then has kept the descriptive title but has remained ‘indoors’.
Falling numbers after the turn of the century meant that the annual camp was threatened due to costs, and so boys from the Junior Section were invited to come along to camp, and the success of this meant that the week’s camp became a joint Junior Section, Company Section and Senior Section event.
Over the years the programme has changed drastically, the ‘free’ time in the afternoons and evenings which was the norm for most of the canvas camp years, was no longer acceptable in current society, neither was it appropriate for Junior Section age lads, and so in the 21st century, the annual camp had its days more planned with activities and outings.
The annual camp in 2012 at a new venue Goblin Combe near Bristol may prove to be a milestone, as unfortunately in 2013 due to the lack of available staff, the annual weeks camp did not go ahead, the first time since 1941, and very much regretted by all concerned. Hopefully it will be able to be resurrected in future years so that the work of the BB and particularly the “5th” can be continued through this valuable and traditional activity.

The above information has been kindly provided by Ian P Collett who is currently compiling a history of the 5th West Bromwich Company.

Permanent link to this article: http://5thwestbromwich.co.uk/sample-page/history-of-camping-at-the-5th/

Some of the things we do… 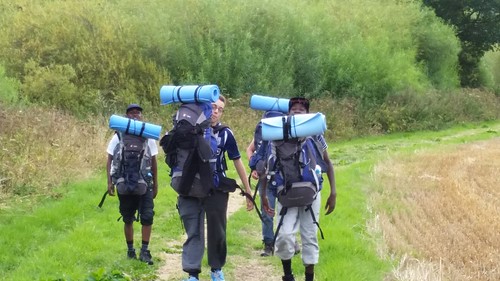 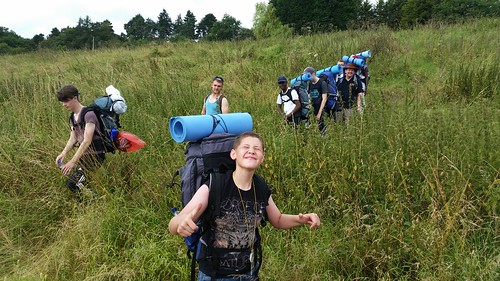 Happy to be lost 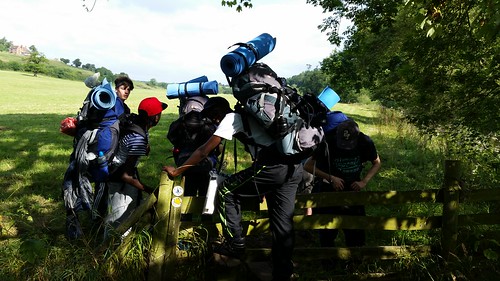 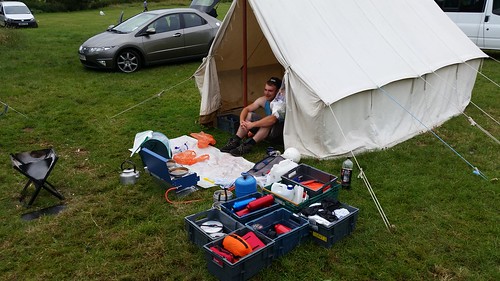 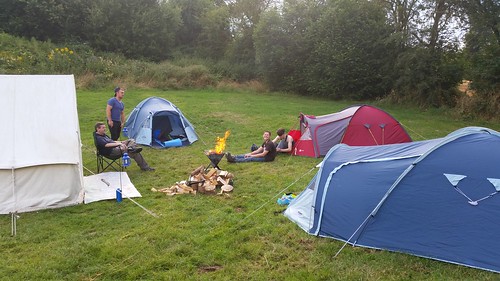 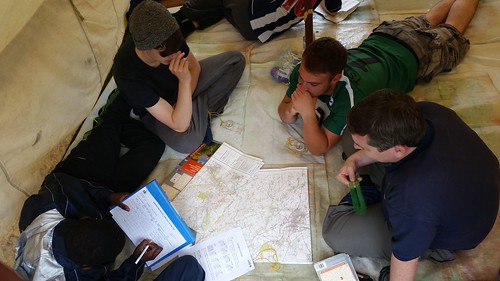 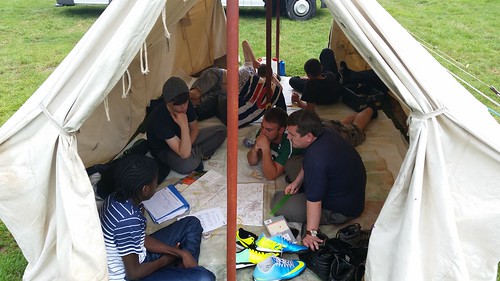 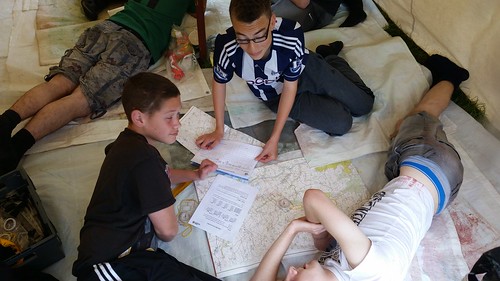 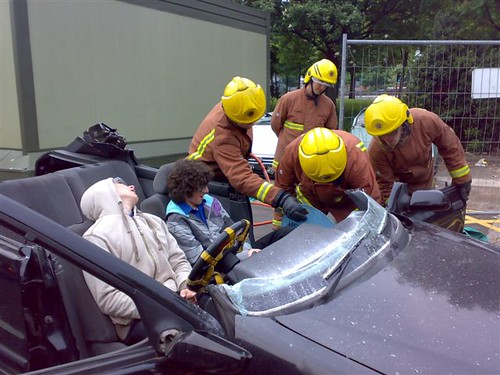 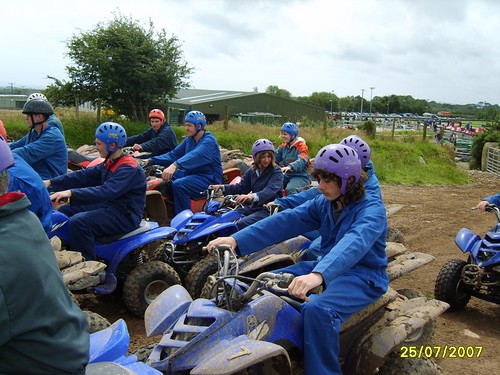 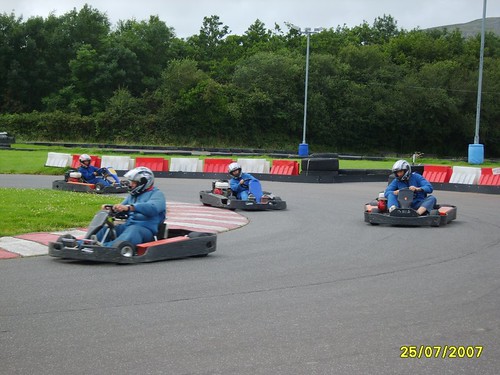 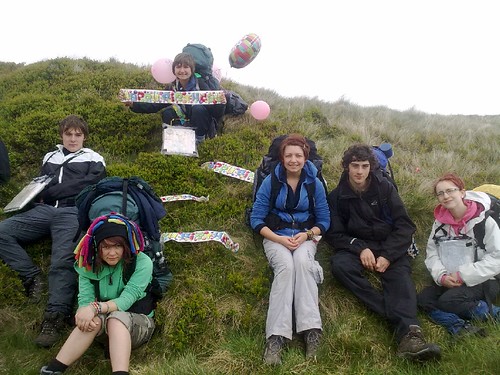 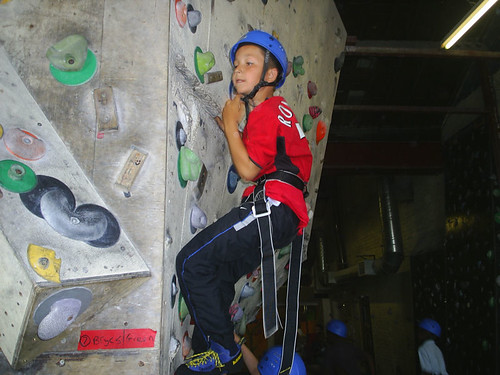 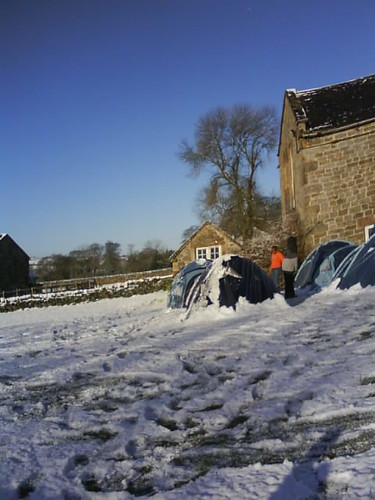 Camping in the Snow 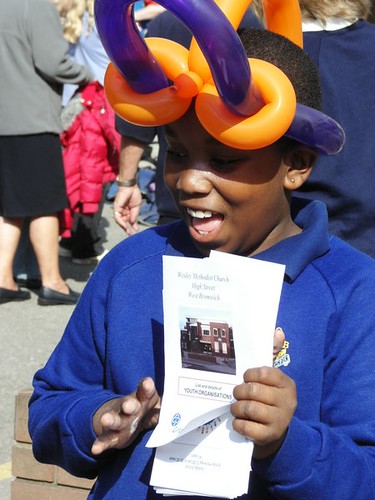 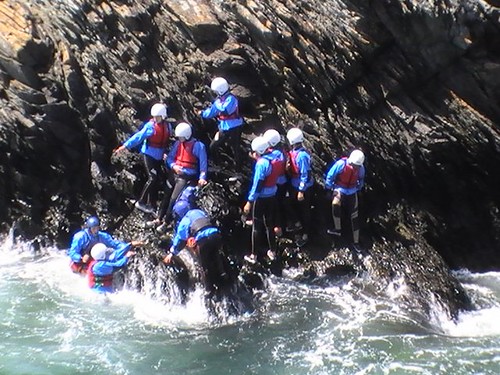 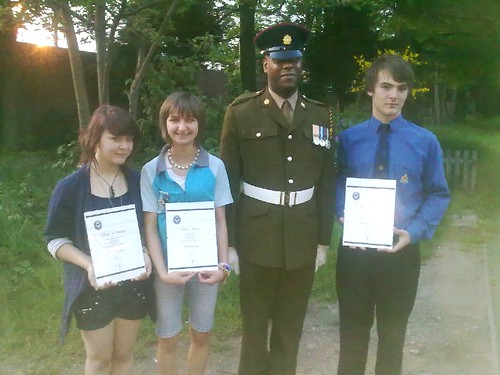 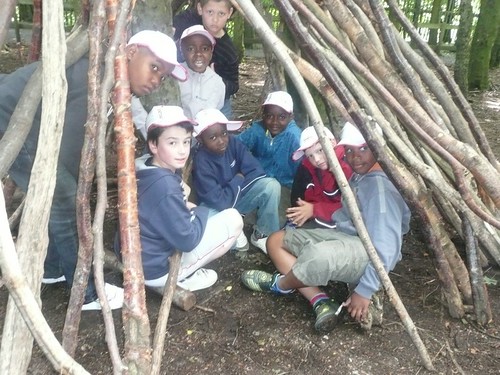 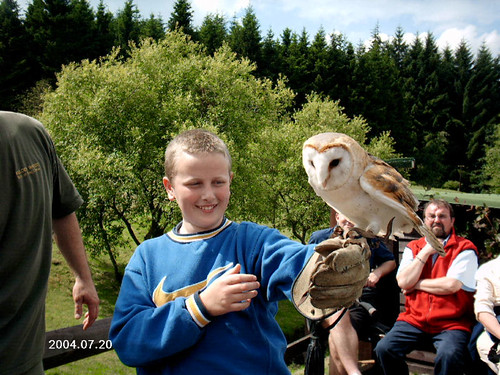 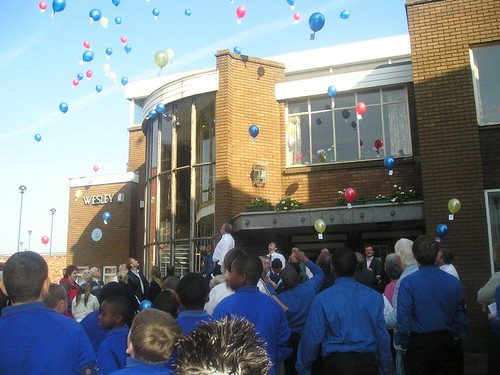 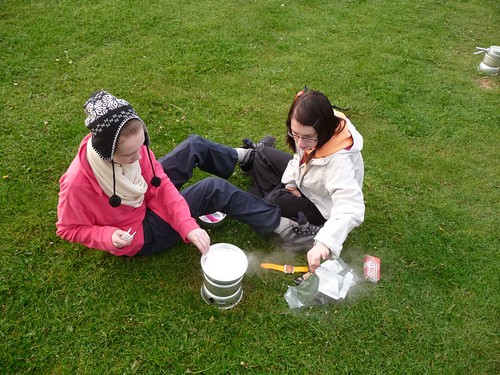 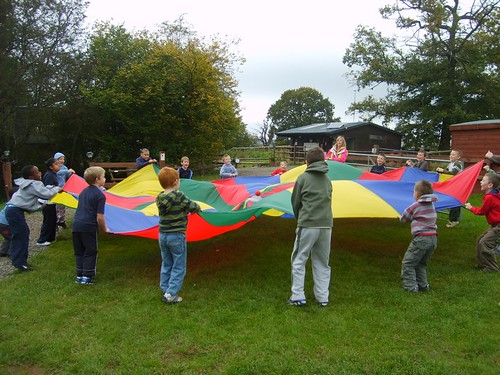 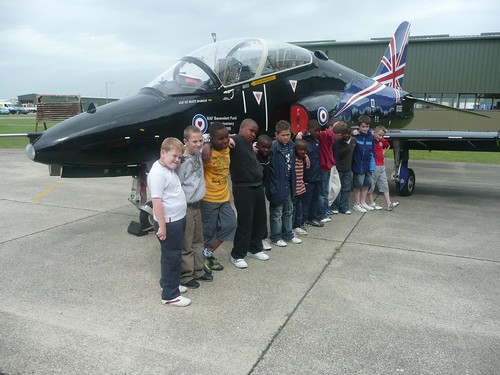 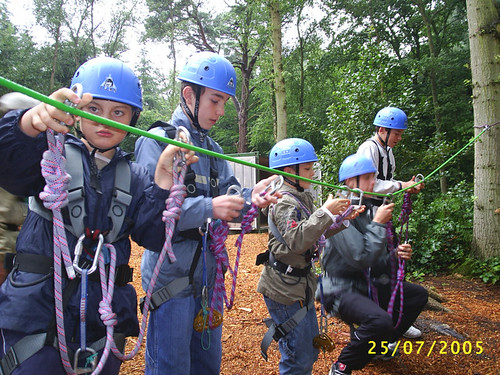 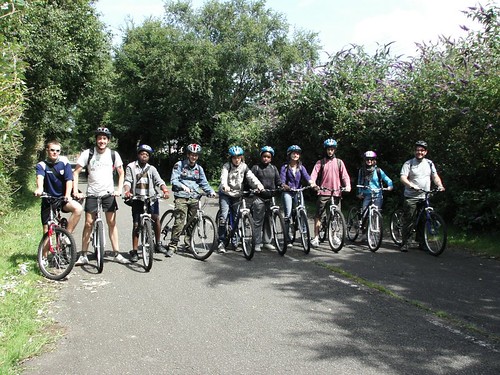 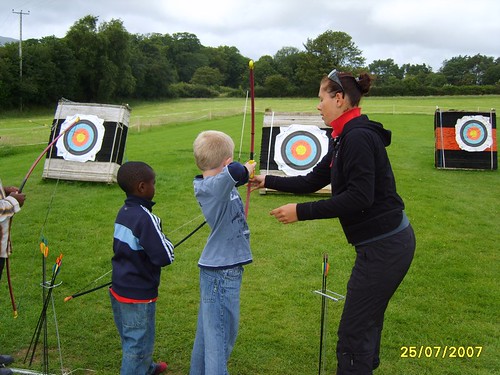 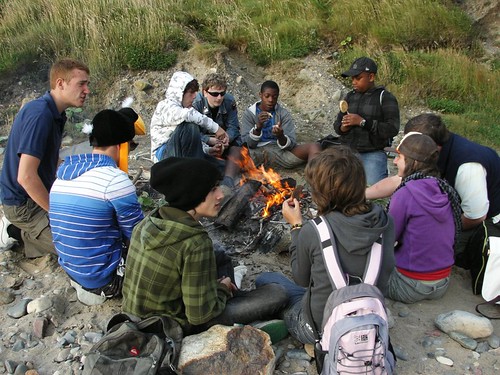 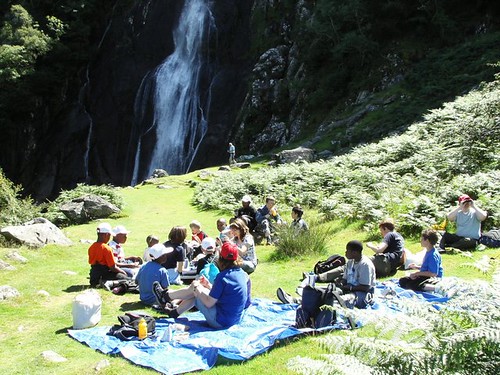 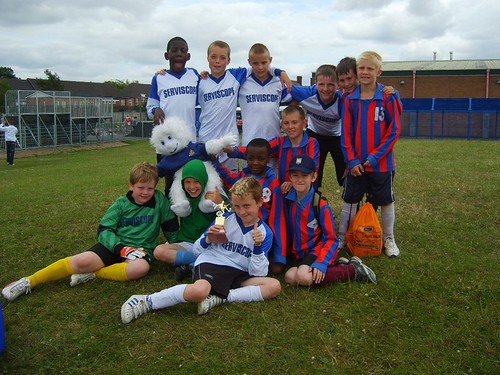 Last night we had a bird themed evening with Junior Section. The lads made bird feeders, played games about birds, had a bird quiz and made robin and owl biscuits which were yummy. … See MoreSee Less

From everyone at the 5th West Bromwich Company, we wish you all a very Merry Christmas and a happy and peaceful 2020. … See MoreSee Less

For those who couldn’t come to our Christmas Tree Festival yesterday here are the trees.

But you can still them in person over the next few weeks at any of our Christmas Services.

And on Saturday 21st December we have "Coffee, Carols & Christmas Trees" from 10.30am to 12noon when Helen will be playing the organ. Coffee & mince pies will be available.

By the way, which is your favourite tree? … See MoreSee Less